Meet Alex, one of the Outrivals FOH team members and newly certified trainer! 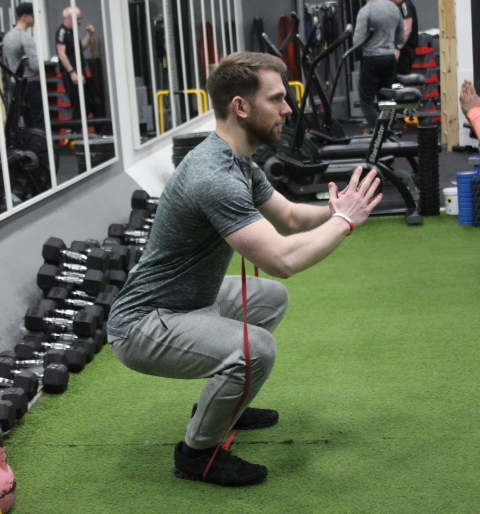 During this time, Alex also began karate. He learned a Vietnamese style, taking lessons around twice a week. He went for his personal enjoyment and social perks but also to improve form and skills, even at such a young age.

Eventually, Alex moved to live with his grandparents in another city and continued his karate there. During this time, Alex was heavily influenced by his grandfather, who had always been involved in fitness, and motivated him. At home, Alex’s grandfather built rings and parallel bars. So even while he was attending karate classes, Alex would exercise at home. He began practicing pull-ups, chest-presses, and pushups. And during his workouts, his grandfather was always beside him to support him, push him to do one more set, and count his pushups.

“It was not enough that I could do 20 pushups. I would always have to push myself to do one or two more.”

“My grandfather was always there to push me more than I could push myself because I was a kid and could not push myself enough.”

With his grandfather’s support and constant training, Alex was about to do 90 to 95 pushups in one sitting by the time he was around 12 or 13 years old. Shortly after, he hit 100 pushups in a row, in addition to being able to do 200 to 300 ab curls!

A Chapter in Italy

When Alex was 13 years old, he moved to Italy and began to train in gymnastics again. He started to work on handstands, body weights, parallel bars, and rings. Soon after he started, however, Alex injured his arm and wasn’t able to do much in the gym. He continued his gyming twice a week but only did small exercises to help him recover. 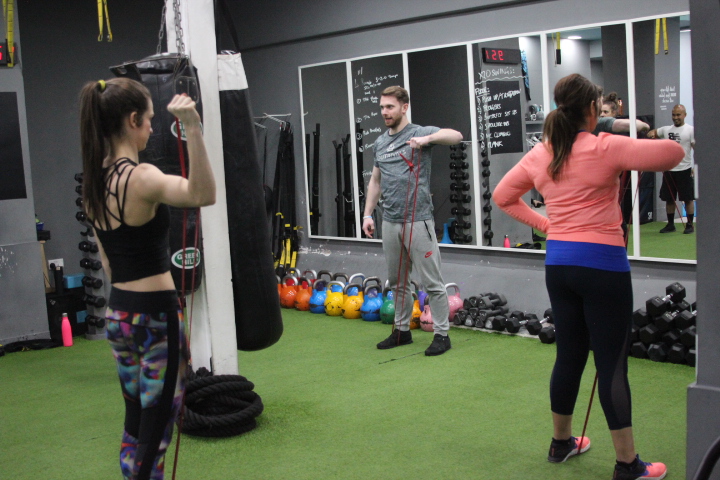 From Italy, Alex finished high school and moved to Rome to attend university. He began going to the uni gym there and did several training sessions a week.

During his time there, Alex met a fitness instructor specialised in using bands and different workout intensities for neurofunctional training. He began to progress through training with this instructor and eventually became his assistant.

“He was always showing me new moves and pushing me more.”

The two of them conducted a fitness class at the uni gym and Alex would sometimes teach the class when the instructor wasn’t able to. Additionally, they went around to other universities to showcase and teach their fitness method to other students.

Before leaving for the UK, Alex achieved his goal of overcoming his teacher.

“I felt really strong at that moment. He was such a good teacher that he trained me to the point where I was better than him.” 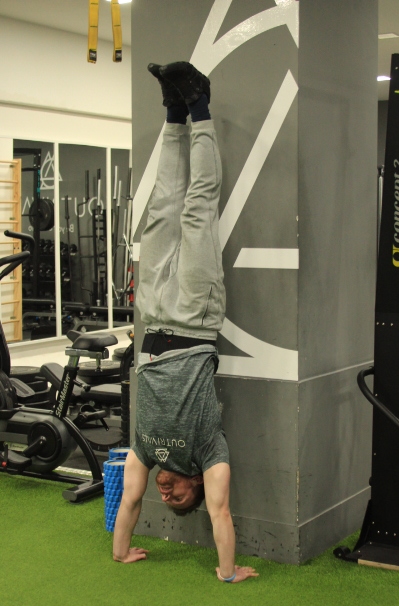 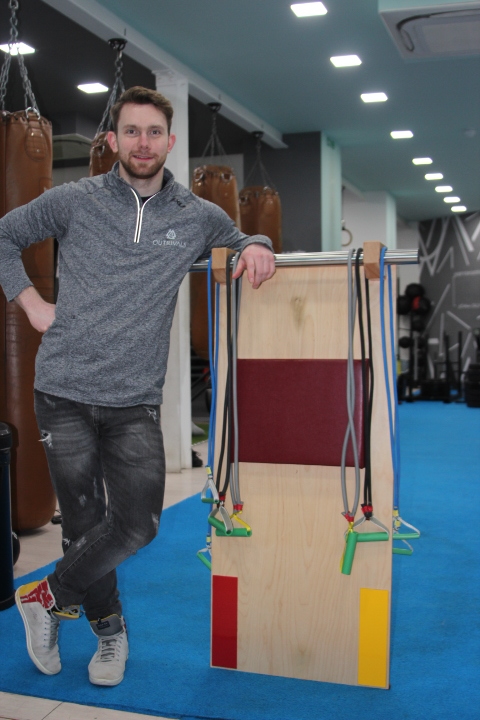 After Rome, Alex moved to Austria and found a job as a bartender. With him, he took 3 suitcases and his trusty neurofunctional training board, with which he is inseparable.

“So everywhere I was going I had fitness with me because I think it’s something that is part of me. I don’t do it because someone tells me to do it; I do it because it’s who I am.”

“Fitness should be a lifestyle and part of who you are.”

Landing in the UK

After Austria, Alex and his board moved to the UK and he began looking for a job. He started as a sales representative for a luxury car company but realized it wasn’t the right environment for him. He tried other jobs in sales, selling real estate and educational tools, but never felt he was selling the right thing.

“I feel that when you sell something, you need to add value in people’s lives.” 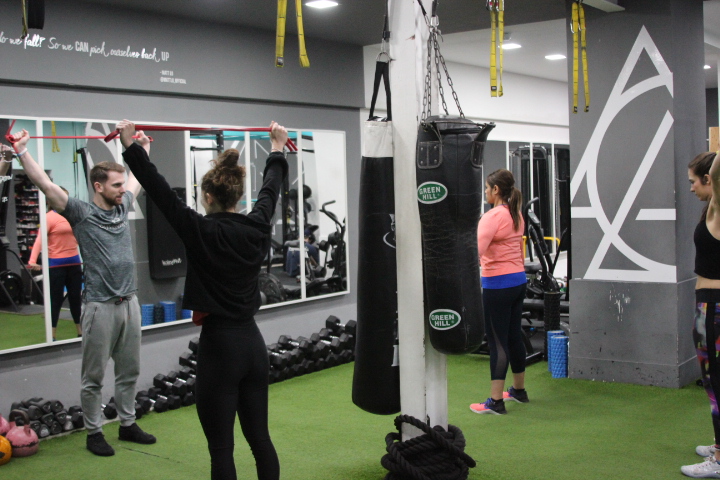 So Alex decided to re-enter the fitness industry. He began at Outrivals, or what was known as FitMiBody at the time, as a part-time smoothie seller. After taking a short break from this, Alex returned to Outrivals, calling CEO Matt Lo and inquiring about job positions. He was offered a position at reception and an opportunity to get training certifications.

From there, Alex signed up for certification courses and got qualified. Now he is a certified Level 2 fitness instructor and has recently gotten his Level 3 Personal Training Certification.

To Infinity… and Beyond!

Alex has many fitness goals in his future and is always looking to further his fitness achievements and involvements at Outrivals. One goal is to improve his calisthenics, which is a gymnastics bodyweight training, and be able to master certain movements such as the front lever. At the moment, Alex is taking it easy after sustaining a shoulder injury but he’s “starting to get back into it more now.”